The Astell&Kern AK T9iE is the third in-ear collaboration product between Astell&Kern and beyerdynamic after the AK T8iE and the AK T8iE MKII. The AK T9iE succeeds the very successful AK T8iE series which was developed and designed from scratch to create the first high-end in-ear to feature beyerdynamic’s patented Tesla Technology. As with its predecessors, the AK T9iE is hand-manufactured in Heilbronn, Germany by beyerdynamic’s skilled employees and tuned specially for Astell&Kern’s portable music players.

Similar to the AK T5p 2nd Generation, the AK T9iE retains the same Tesla in-ear dynamic driver which was dramatically miniaturised during the development of the AK T8iE and updated in AK t8iE MKII. Astell&Kern has shared that the heart of the in-ear the Tesla transducer and the diaphragm are made in beyerdynamic’s own factory. 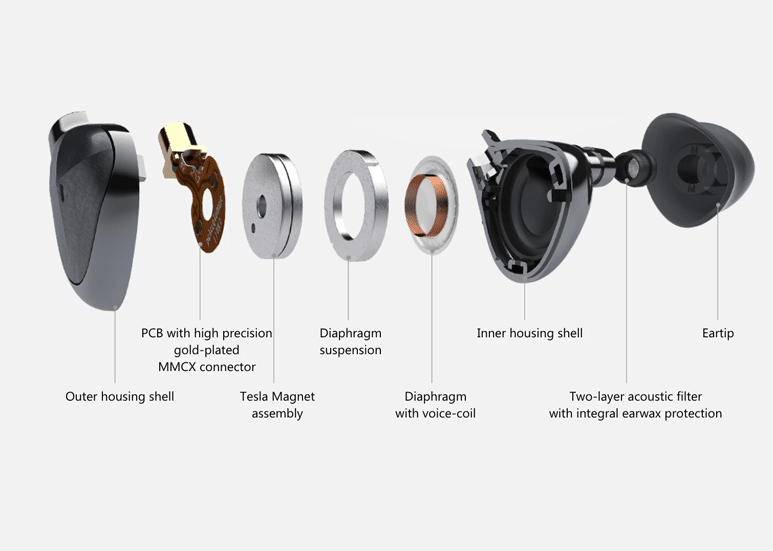 With the AK T9iE, Astell&Kern has taken over the design aspect of the housing shell. Exhibiting the company’s hallmark industrial design competencies, the AK T9iE is a work of art putting shapes and angles into play coupled with lighting made possible by a Physical Vapour Deposition (PVD) coating which will reflect light differently, revealing different shapes from various viewing angles. PVD coating is more expensive than traditional plating methods and provides a highly durable, long-lasting and scratch-resistant finish. 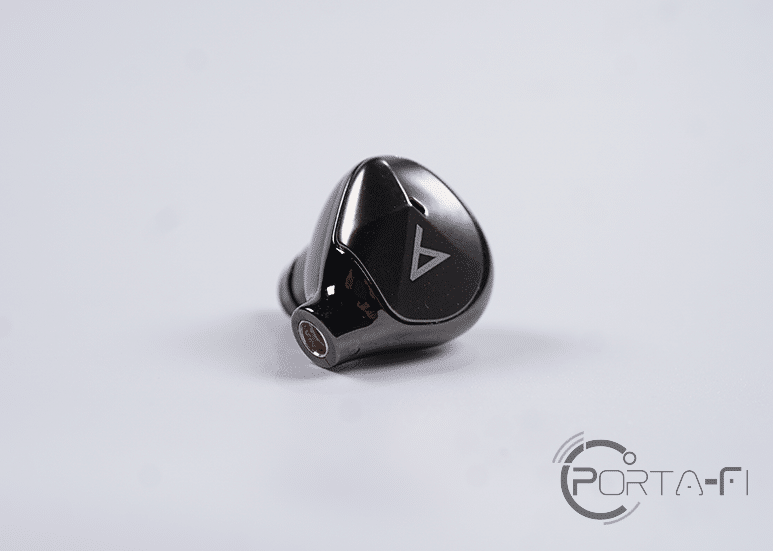 With the new design, the AK T9iE also sports an enlarged acoustic vent port which is located in the middle of the outer housing shell. Astell&Kern shared that the redesigned acoustic vent port caters for better control to the low-end allowing for a deeper bass experience coupled with enhanced treble softness through a specially engineered two-layer acoustic filter which also acts as integral earwax protection. Comfort-wise, the AK T9iE is one of the most comfortable pair of universal In-Ear Monitors I have ever experienced.

Originally designed and tuned for the AK T5p 2nd Generation, the same 4N pure silver and 7N OCC copper hybrid 2.5mm 4-pole headphone cable is paired with the AK T9iE. An 8-wire configuration comprising of hybrid of 4N pure silver with silver plated 7N OCC and 7N OCC wires, each individually insulated and twisted using Litz construction. During my visit to AK’s office in South Korea last year, Alex An further shared with me that while the cable was manufactured by a third-party, it was designed in-house over a period of 2 years and is more challenging than designing a DAP. 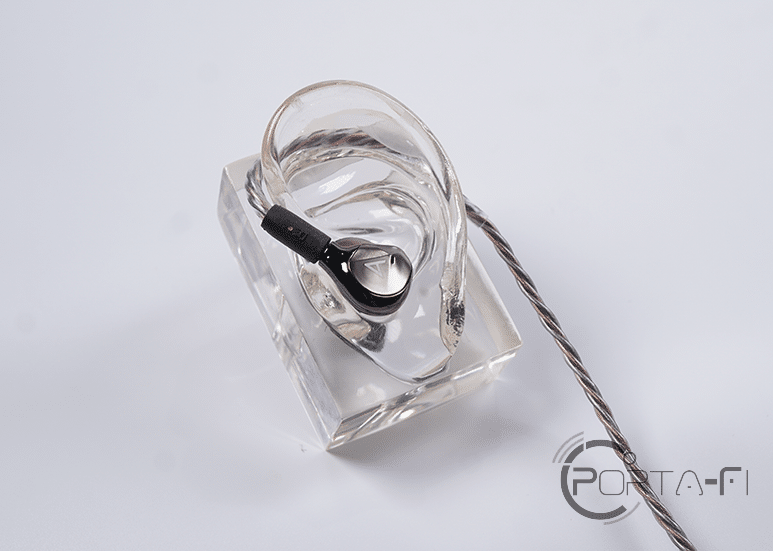 Astell&Kern finished the over the ear portion of the cable with memory wires to facilitate a better fit when wearing the AK T9iE, while I am someone who would prefer cables without memory wires, I have no complains as it kept its shape well and does not any element of fatigue or discomfort even after long hours of listening.

However, there is an issue with the 2.5mm 4-pole balanced connector found on the cable. It is too big and impractical for day-to-day use. During the review process, it is observed that when plugging the cable into an Astell&Kern A&ultima SP1000, the connector sticks out like a sore thumb making it impractical to be placed in a pocket or a carrying case. For users who do not have a 2.5mm balanced jack on your source device, the company included a 2.5mm to 3.5mm interconnector which features a right-angle 3.5mm single-ended connector. Now wouldn’t it be nice 2.5mm balanced connector is designed similar to the right-angle 3.5mm single-ended connector? 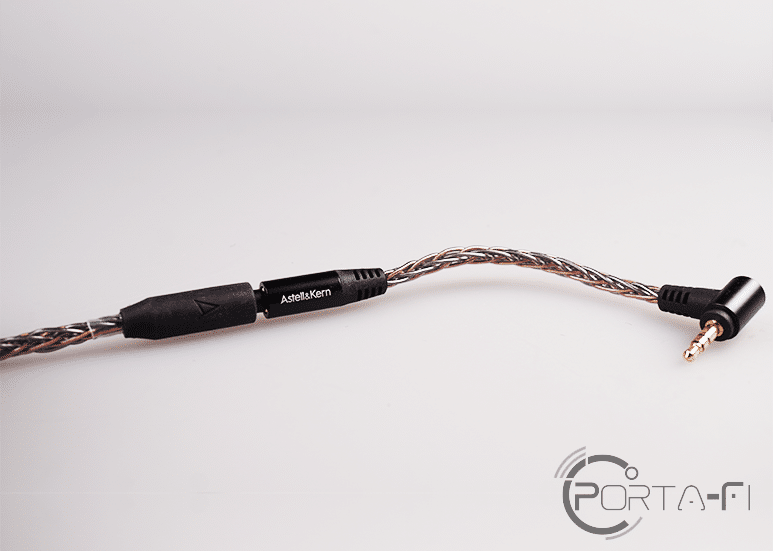 Sporting the same Tesla transducers found in its predecessor, the AK T8iE MKII. The acoustic transducer’s ability to achieve a magnetic flux density of more than one Tesla is why Beyerdynamic used the term Tesla for this series of transducers. Magnetic flux density is important for headphones as it indicates the intensity of the magnetic field (magnetic field strength) in the air gap of the magnetic circuit, a higher density allows the transducers to be higher-efficiency. With a low impedance of 16Ω, the AK T9iE is designed for portable usage and rightfully so since the AK T9iE is tuned specifically for Astell & Kern’s DAPs. Included in the box with the AK T9iE earphones is a 4N pure silver with silver plated 7N OCC and 7N OCC 2.5mm 4-pole cable, a matching 2.5mm to 3.5mm interconnect, 10 pairs of ear tips comprising of 7 pairs of silicone ear tips (from XS to 3XL and 3 pairs of Comply™ ear tips (S, M, L) as well as a luxury leather carrying case.