The FiiO M7 is the company’s first digital audio player (DAP) to be based on Samsung’s ARM-based Exynos System-on-Chips (SoCs). An initiative which started since the end of 2016, the Samsung Exynos SoCs was chosen after taking into consideration the size and power consumption. Being ARM-based, the SoC also supports the use of Android which is an operating system that the software engineering team is familiar with. 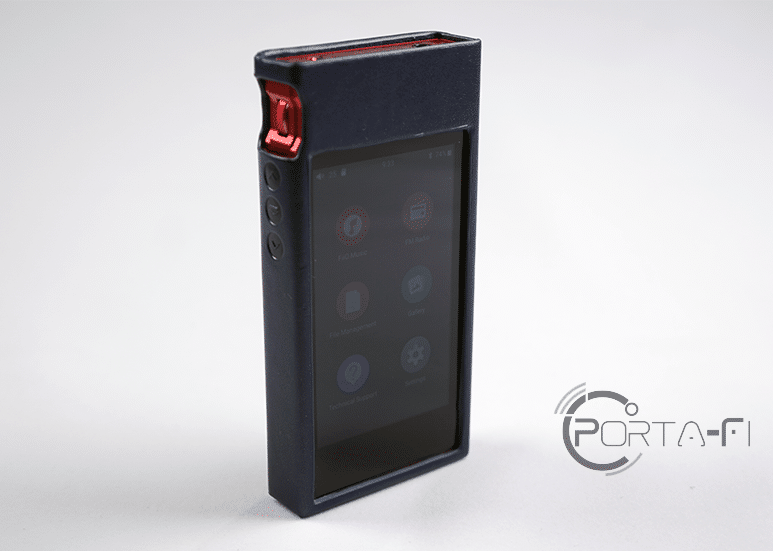 For the first DAP based on Samsung’s Exynos SoCs, the company has chosen the Exynos 7270, a dual-core SoC built on the 14-nanometer FinFET process technology with two Cortex A53 cores clocked at 1 GHz each. The SoC also features Samsung’s System-in-Package (SiP) and embedded Package-on-Package (ePoP) technology which enables the SoC to pack the processor, the power management IC, as well as the DRAM and NAND, flash memory chip in the same package. 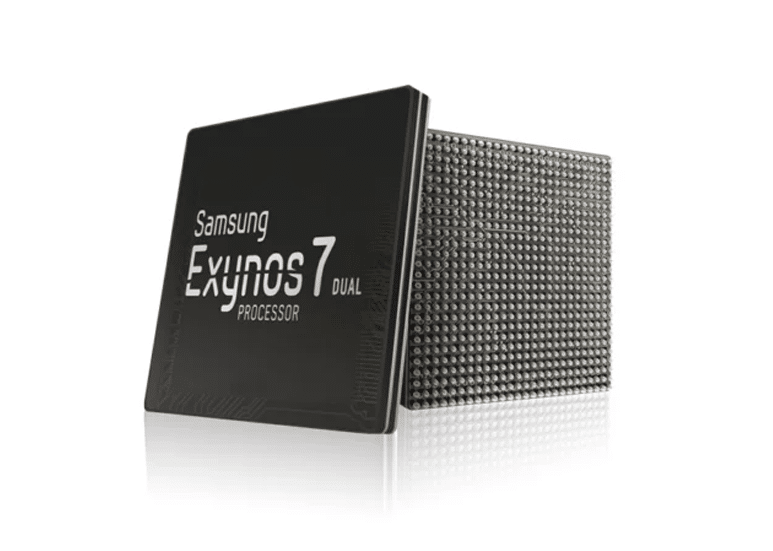 At a first glance, the rectangular design of the FiiO M7 defers from the angular design style that was prevalent in its X5III and X7 Mark II. However, it does incorporate the 45° grooves on the volume knob found on the top left-hand corner, a classic design element of FiiO. The entry-level DAPs of FiiO typically feature a 60-steps volume control with 0.5dB increment per step, the FiiO M7 is no different coupled with tactile feedback allowing one to feel each step when adjusting the volume. 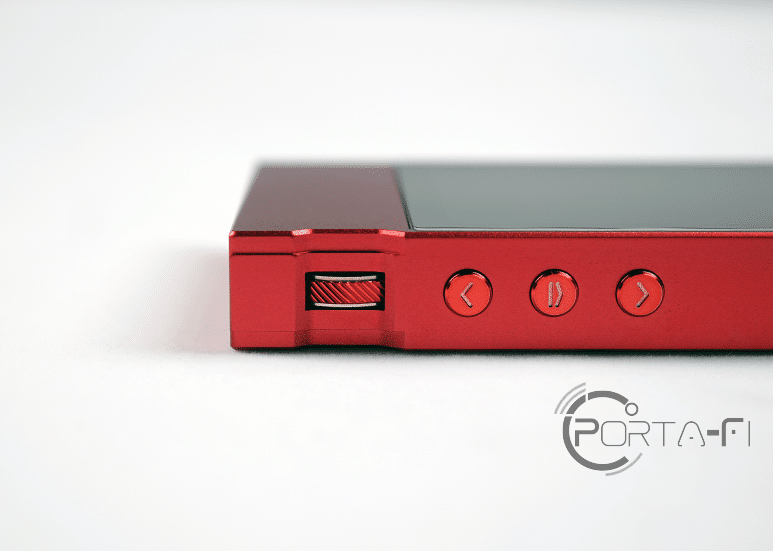 Below the volume knob, you will find the previous track and next track buttons with the play/pause button in between. At the top of the unit, one would find the power button with an integrated blue LED power indicator on the left and the 3.5mm single-ended jack on the right which can also be used as a line-out rated at 1.2Vrms. On the right side of the unit is where one would find the microSD card slot which accepts cards up to 2TB and at the bottom of the unit a USB-C port for charging as well as USB-Audio and USB-DAC functionalities.

At the front of the DAP is a 3.2 inch, 480 x 800 In-Plane Switching (IPS) TFT touchscreen with a pixel density of 292 Pixels Per Inch (PPI) supporting image zooming and gestures, allowing one to navigate around the system easily. The placement of the screen at the low half creates an “inverse” chin in the overall aesthetics of the device. While this does not affect the usability or the functionality of the DAP, it does evoke some negativity from some users. 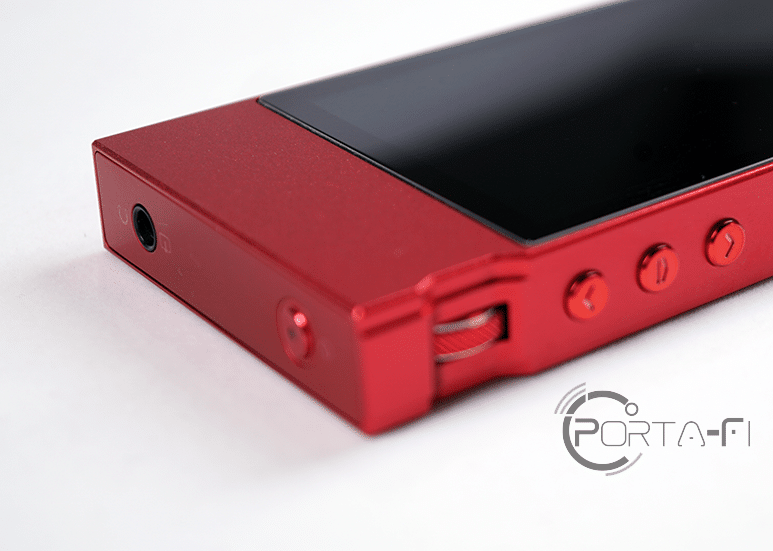 Internally, the use of Exynos 7270 provided a challenge of integrating the rest of the components with Samsung’s System-in-Package (SiP) and embedded Package-on-Package (ePoP) technology. To overcome this, FiiO adopted the use of a 6-layer multi-stage High-Density Interconnect (HDI) PCB. Being only 0.8mm thick, the company incorporated the use of blind and buried PCB technology, enabling different components to work more closely without interference, allowing for a more robust power supply design to realise a much lower noise floor. 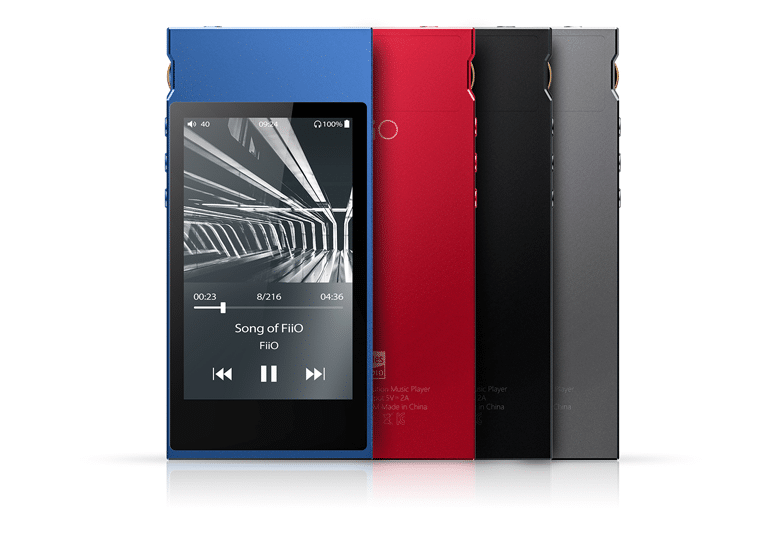 Overall, the build quality of the DAP is exceptional. Computer Numerical Control (CNC) machined, the aluminium chassis of the FiiO M7 is anodised and is available in four colours; Black, Blue, Red and Silver. Measuring at about 52mm×109mm×13mm and weighing in at only 116g, the FiiO M7 is extremely portable and pocket-able.

Included in the box together with the DAP is a clear silicone case, a USB-C to USB-A cable, a quick start guide and a warranty card.