The Sony Asia Pacific Exclusive Experience Event was the first time the Asia Pacific market was identified as the launch market for its latest product offerings in personal audio which included; the rejuvenation of the Signature series with the addition of the IER-Z1R In-ear headphones and DMP-Z1 digital music player, the introduction of IER-M7 and IER-M9 – the company’s first offerings to the In-Ear Stage Monitor Headphones market as well as the unveiling of MDR-Z7M2. 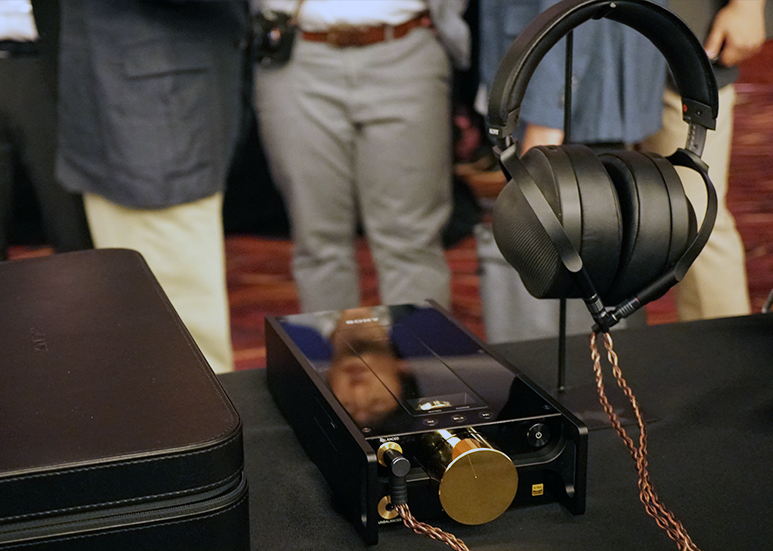 The event was attended by media and trade representatives from the Asia Pacific and concluded with a press interview session at the end.

The Hong Kong High-End Audio Visual Show 2018 opened on the next day at Hong Kong Convention and Exhibition Centre. Dubbed as Asia’s equivalent to the highly acclaimed Munich Hi-End Show, here’s what caught our ears and eyes.

Aroma Audio unveiled its latest flagship ACE。無雙 and provided audition sessions on a by-appointment basis. The IEM features a 12-BA configuration with 4 switchable sound signatures, the launch date of ACE is to be confirmed. Astell&Kern has its new blue variant of its Billie Jean as well as the A&futura SE100 M.Chat edition player on show. Audio-Technica showcased its ATH-5000 headphones, an exquisitely crafted luxury audiophile headphone developed in collaboration with Connolly. With a World-wide limited production of 500 units, the ATH-5000 is expected to be available in November at an MSRP of USD 4,000.

Making its first appearance in a show outside the UK, the Chord Hugo M Scaler was announced last month and will be available in the autumn, priced at £3,495. FiiO announced the FiiO M9 DAP, the latest addition to FiiO’s line of DAPs. The FiiO M9 is expected to be available in mid-September, priced at USD300. Lotoo’s new flagship, the Lotoo PAW Gold Touch was on the show and is the final iteration that would be released to the market. Pre-order is available for the Hong Kong market, international release is to be confirmed. 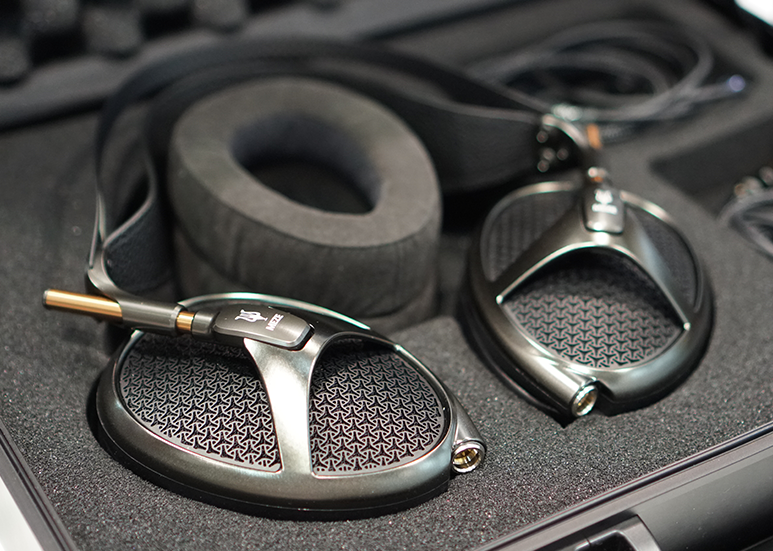 Meze Audio showcased the latest pre-production of the Empyrean and RAI Penta. Antonio confirmed that Empyrean’s current outlook is likely to be the final and shared that pre-order is likely to start in a month’s time. QUAD showcased its latest headphones, the ERA-1 headphones for the first time in Asia. Having sold out its first batch in Europe, the company is expected to announce the availability of the ERA-1 in Asia later this year.