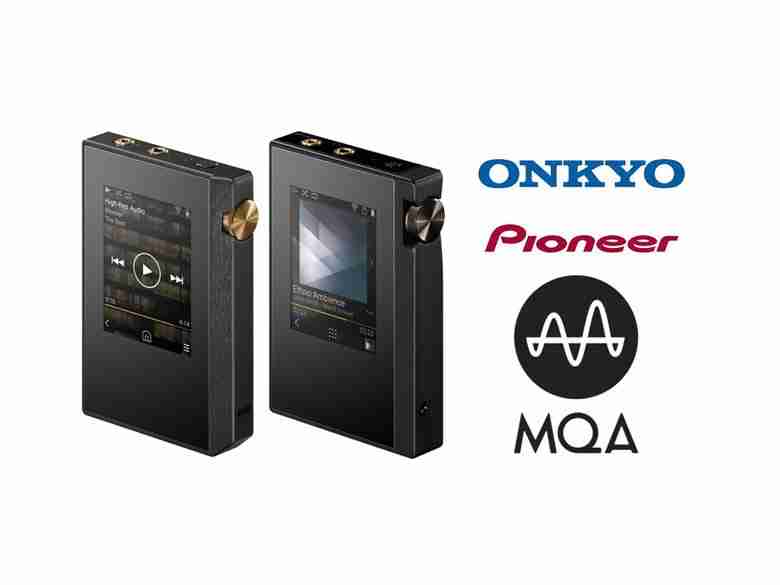 Onkyo and Pioneer have announced the release of a firmware update for the Onkyo DP-S1 and Pioneer XDP-30R enabling MQA playback on their latest DAP players, delivering on a promise that was made when the two players were launched earlier this year.

The v1.10 update which can be downloaded over the air or via the MicroSD contains the following changes as reflected in the change log:

The update adds a number of functionalities and bug fixes on top of the highly anticipated MQA music file playback.

MQA (Master Quality Authenticated) is the most talked about acronym in Hi-Res music today, it is amongst the most exciting technology which emerged from the initiative. Partnering major and independent record labels, as well as streaming and premium download services, the company makes available original studio master recordings through it’s proprietary “origami” technique creating audio files which are small enough for streaming and downloading.

Sennheiser has today unveiled its latest audiophile In-Ear headphones, the IE 300. According to the German audio specialist, its latest offering is said to...
Read more
News

Sony has announced two new wireless home speakers, the SRS-RA5000 and SRS-RA3000 ahead of the official opening of CES 2021 on Monday. Equipped with...
Read more