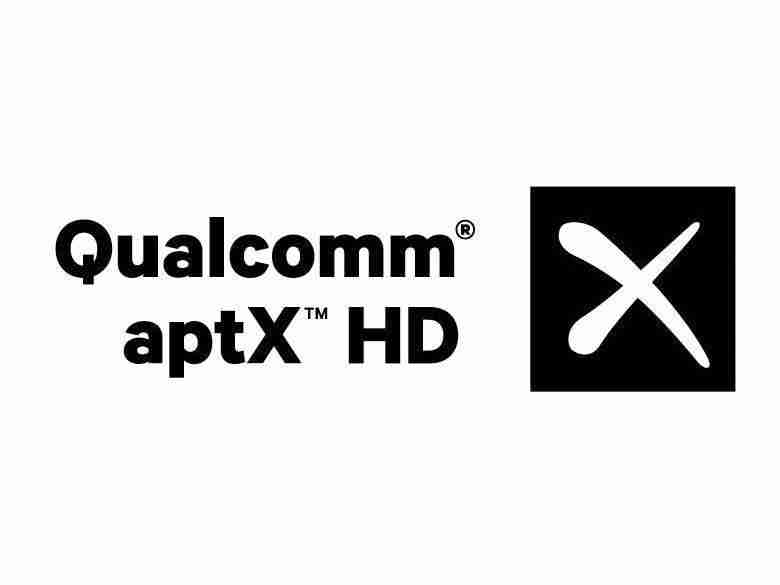 Wireless Audio, a term that is loosely translated to “audio signals that travel without wires”. For decades, audio signals have been transmitted in its analog form via wires, a tried and tested technology and despite advancements plagued with many practical limitations as well as technical weaknesses.

What actually is Wireless Audio? Wireless Audio basically uses a technology that requires a radio-frequency transmitter to transport an audio signal to a radio receiver, the audio signal is also known as a radio wave. Sounds familiar?

Well, Wireless Audio fundamentally works the same way as other wireless data transmission technologies with the audio signal formatted as a digital code which protects the audio content from distortion and noise when it travels through the air. Wireless Audio technology cuts the cord but is it ready to compete with its wired counterparts? Until recently, the answer has been a loud no, especially for the Audiophiles. However, the introduction of aptX HD, a new Bluetooth audio codec looks to change all that. 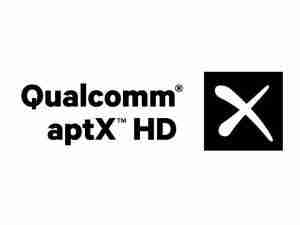 What is aptX HD?

aptX HD is a codec, or in simpler terms, a way of encoding the 1s and 0s that make up the digital audio signal as it travels through the air. Under normal implementation, the use of codecs is to ensure the audio signal is small enough to work over Bluetooth, the aptX HD standard supports wireless audio transmission at 24-bit/48 kHz resolution, achieving Hi-Res Music standard with a data rate of 576 kbps based on a 4:1 compression ratio. aptX HD also promises higher signal-to-noise ratio with reduced latency, compared with the standard Bluetooth implementation.

aptX was originally developed as part of a PhD project in the 1980s and only appeared in commercial offerings in the 1990s. In August 2015, tech giant Qualcomm picked up the technology and advanced it, announcing aptX HD in 2016.

When will aptX HD be commercially available?

If one seeks to get on the aptX HD bandwagon, one has to ensure that both your source (i.e. DAP or smartphone) and the listening device (i.e. headphones or earphones) supports the aptX HD standard. Will this be the Dawn of Wireless Audio? Time will tell…

Organised by Fujiya Avic, the Tokyo Headphone Festival is a bi-annual affair featuring in Spring and Autumn. The 2019 Spring edition happened on 27th...
Read more